What is Applied Behavior Analysis?

Applied Behavior Analysis (ABA) is an approach that originally came from learning theory – the study of how people actually learn new skills.

As long as there is intact brain functionality to allow learning and practicing a new skill, anyone can benefit. This is the concept behind the autism recovery hypothesis – that the difficulties of autism come from a kind of “learning blockage” and that intensive teaching can overcome this block.

Over the last few years, the nation has seen a particularly dramatic increase in the use of ABA and most states have enacted, or are in the process of enacting, autism insurance mandates to ensure that ABA is a covered treatment for everyone who needs it.

Where is the evidence that ABA works?

Two landmark studies, Lovass (1987) and Fenske (1985) demonstrate that children with autism who get a program of Applied Behavior Analysis show significant improvements in learning, reasoning, communication and adaptability.

Two factors that can maximize the effectiveness of ABA are starting services when a child is younger or starting with a child that is farther along developmentally, but studies have demonstrated that preschoolers who participate in early intensive ABA for two or more years can acquire enough skills to be mainstreamed into age/grade level appropriate classrooms with little or no additional support. Even without these moderating factors, ABA has been shown to be effective with older children, adults and those whose developmental age may be limited.

A study published in the Journal of Child Psychology and Psychiatry in 2013 focused on 34 children diagnosed with ASD who had achieved an “optimal outcome” which was defined as a complete loss of ASD symptoms including any impairment in communication or social interaction. The researchers compared these recovered children with non-recovered autistic kids and found significant differences. The recovered children fell back into the “normal” range in all areas. 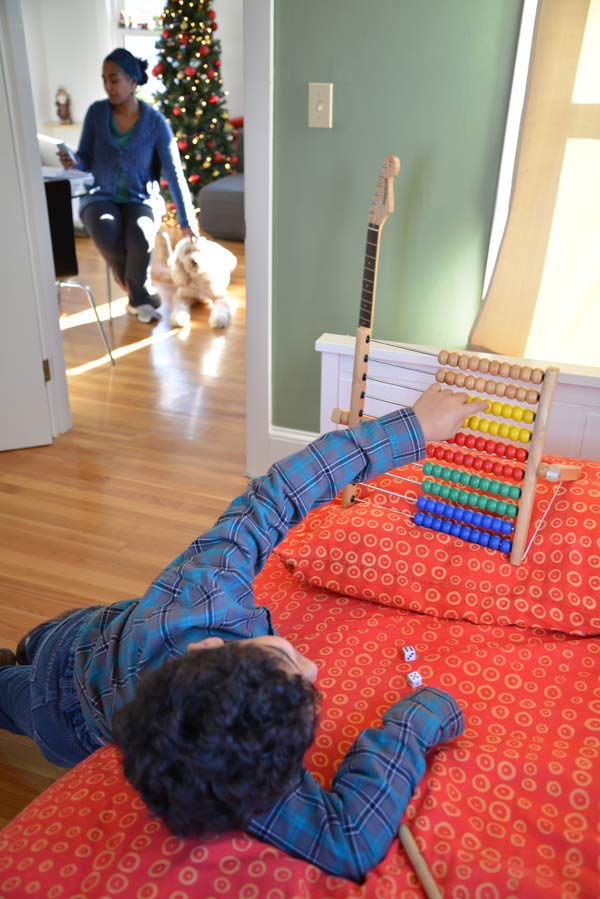 A review of studies of behavioral interventions published in the Annual Review of Clinical Psychology shows that different approaches within ABA can be equally effective in improving communication, social skills, and management of problem behavior for children with ASD. In addition, there can be significant indirect benefits for parents. These studies have shown that the parents of children who receive intensive ABA report greater reductions in daily stress than parents of children who do not.